5 Reasons Why Women May Pay Less For Car Insurance

Are female drivers really safer? And if so, does it mean they are better drivers? We look at the facts to better understand why insurance companies say women may pay less for car insurance.

The hot topic about who is the better driver hasn’t been settled. Men insist they are better drivers, but insurance companies beg to differ. According to OUTsurance, the myth that women are poor drivers is officially busted! As a result, women may pay less for car insurance.

It seems that society confuses a love for speed, vehicles, and motor sports with skills that result in safer driving. Yes, men may love cars more and spend more time invested in them, but it turns out women are safer drivers. That’s why many insurers give women lower car insurance premiums.

Most insurance providers don’t tailor their insurance plans to gender-specific needs, but they do look at gender when determining a risk profile and how much you will pay each month. Insurance providers like 1st for Women, however, have created insurance products specifically for women designed to cover their unique risks. The First for Women products reward women’s caution with better premiums and other added benefits.

Why Are Women Safer to Insure?

1. They are Willing to Spend Money for Protection Against Risks. 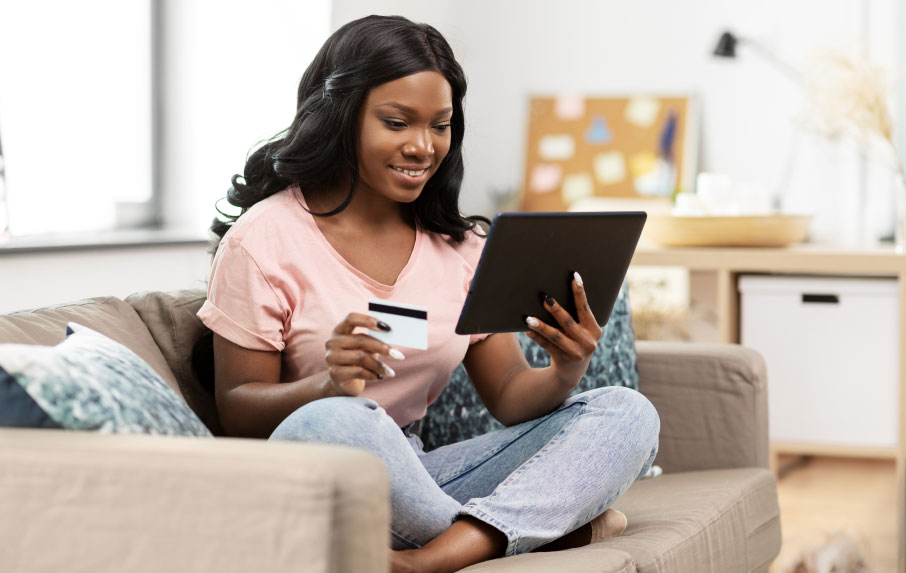 A study of ten emerging women’s insurance markets around the world found that women demonstrated a greater awareness of risks. This awareness often led to women being willing to spend up to 20% of their salary on protective measures against future risks.

In comparison, men only put aside up to 10% of their salary for these kinds of costs. Although the study was conducted in China, Nigeria, Mexico, and other countries, we can glean wisdom from it for South Africa’s insurance market. Women tend to exhibit more caution when it comes to risks. That means they will often spend more on insurance or be more willing to buy insurance.

2. They Drive More Cautiously and with Vigilance. 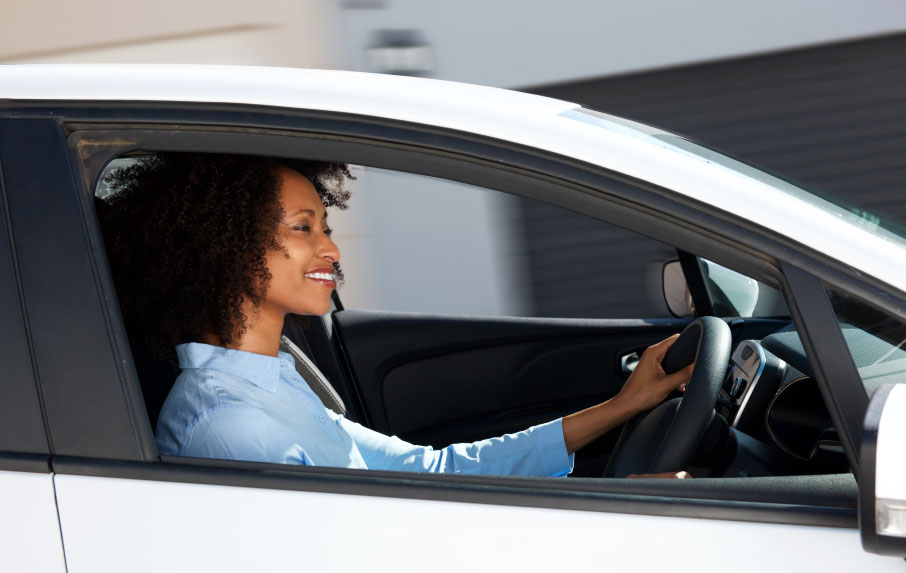 This caution plays out in how they drive too. A larger percentage of the female population frown upon road rage and take fewer risks while driving. Women are even more likely to stick to the speed limits. You can be sure all these elements count in their favour when the insurance company determines their risk profile and their monthly premiums. 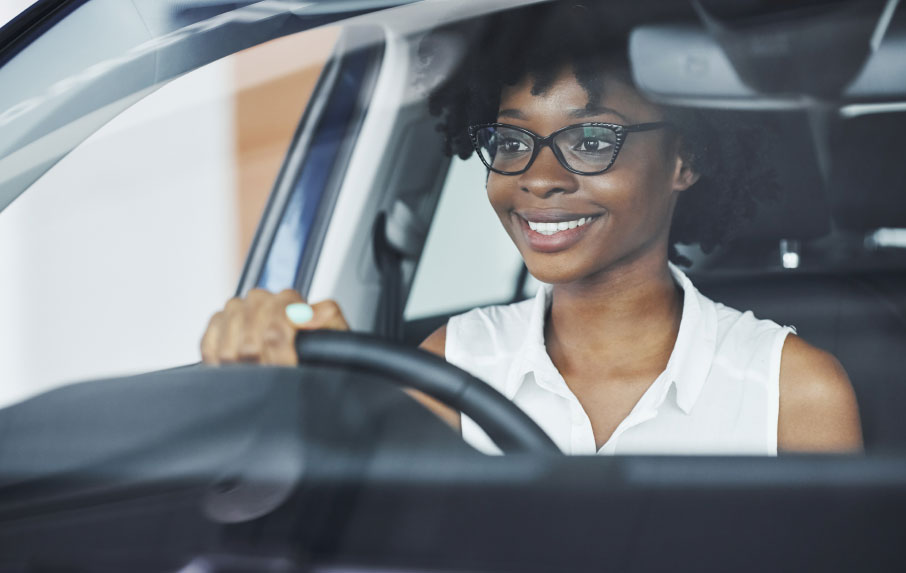 According to Wynand van Vuuren from King Price Insurance, women present a lower risk specifically when it comes to accidents. They may actually be in more accidents than men, but these accidents are “milder”. The cost of repairs, third-party claims, and medical bills is lower than when a man is in an accident.

Many female-driver accidents occur in parking lots and while driving at low speeds. Men, on the other hand, cause much more calamitous damage with much more extensive claims. So even though men are in fewer accidents, their accidents are much more expensive to insure. 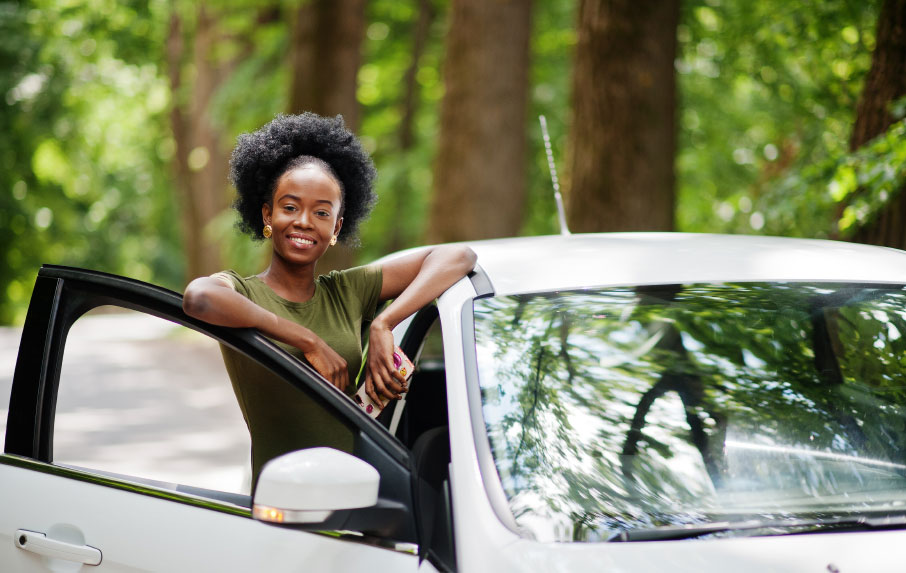 Women are less likely to claim, because statistics support the notion that they are safer drivers. According to Discovery, their driver data also proves that women score higher in driving performance.

Many people believe men end up claiming more because they drive more. However, Insurethebox, who collected over 4.5 billion miles of data, says that men and women spend just about the same amount of time or kilometres on the road, with a difference of only 1%. Women are simply less likely to claim because they have been statistically proven to be more cautious on the road. 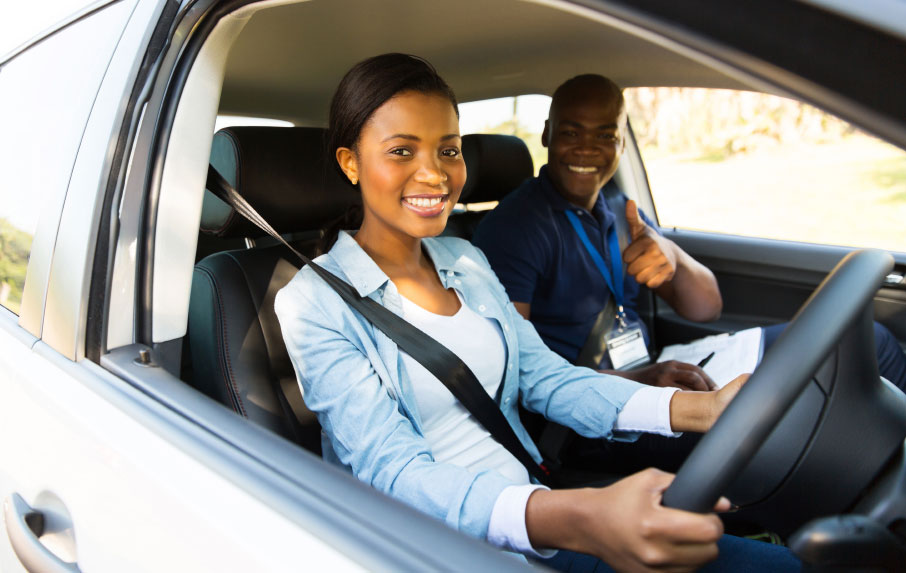 A 2018 UK-based study found that around 79% of motoring offences during the study period were committed by men. This seems to indicate that men are more likely to contravene road rules. Men speed three times more than women on average, and five times more men than women are caught driving under the influence of alcohol.

South Africa’s economic climate is becoming friendlier towards female entrepreneurship. The strengths women bring to the economy are clear. As women rise in business and life, they’re insuring their interests to secure a more stable financial future. And they’re reaping the rewards of cautious progress.

8 Car and Home Insurance Tips for the HolidaysIt's all automotive

What’s the Difference Between a Motor Warranty and Car Insurance?It's all automotive